What will we do without the TSA? 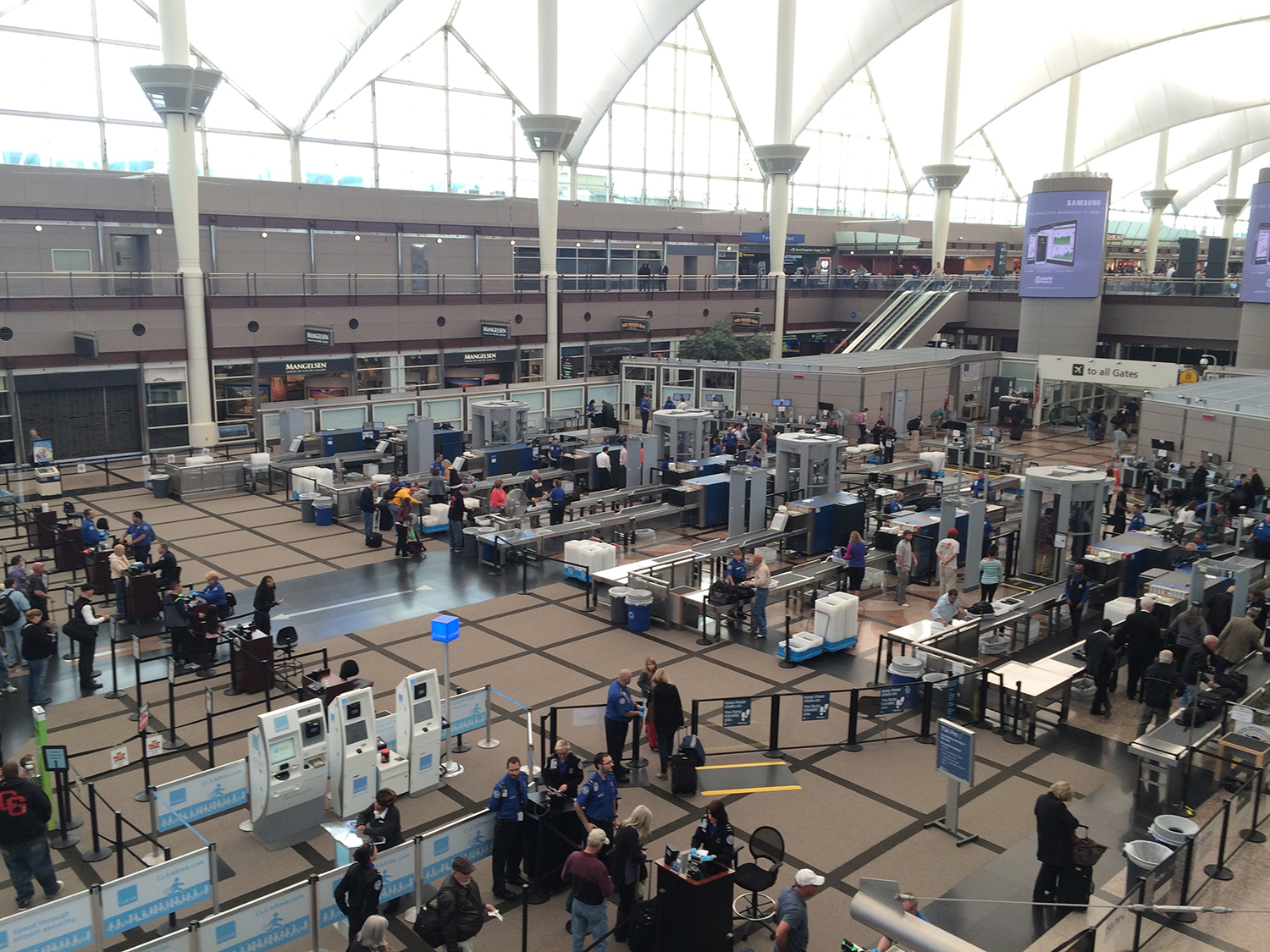 As the shutdown continues with no end in sight, some people are speculating that TSA screeners may go on strike. Or, that more TSA workers will continue to walk off the job, have “blue flu,” or find an employer that can make a payroll, resulting in massive air system shutdowns.

While I think a strike is unlikely (at this point) and although it is illegal for TSA personnel to strike, what would happen if they did?

I have no doubt that Trump, who tends to fancy himself a little bit like former President Reagan, will do what Reagan did in 1981 when the air traffic controllers went on strike – he fired them all. It’s no secret that Trump likes firing people and I would not be surprised to see him do the same here. Some speculate that the Administration would try to use military personnel such as the National Guard, and federal law enforcement agencies to fill the gap until more screeners are hired and trained, but the question of who will be responsible for ensuring screening is conducted has already been answered.

After 9/11, the TSA was created and took over screening from the airlines, who had the responsibility since the early 1970s, and had hired contractors to perform the job. What DID NOT CHANGE was the requirement that aircraft operators (i.e. the airlines) are responsible to ensure screening of persons and property has been conducted before allowing bags, people or cargo on board. It’s right there in the Aircraft Operators regulations, in black and white:

Title 49 CFR §1544.201   Acceptance and screening of individuals and accessible property.

In the US, 22 airports, with San Francisco International being the largest, already have private contractors conducting screening. Unlike the pre 9/11 days, the federal government (the TSA) is in charge of the contracts, not the airlines. There are already companies in the US that provide contract screening services that meet existing TSA training and performance standards.

Contracted-screening is the predominant model for most of the airports in the world with the exception of the United States. When US aircraft fly out of foreign countries, the passengers are not screened by TSA personnel – they are screened by foreign government personnel, or airport or airline contractors, from the country where the flight departs.

We could see a reverse of what we saw after 9/11. When TSA was created, many of the thousands of new-hires came from the existing contracted screening workforce. The companies are already out there. Personnel are already trained and certified because they’re currently working, without pay, for TSA. Contractors would immediately offer jobs to the freshly fired TSA screening  workforce to turn them right around and put them back at the checkpoint, under new management, and not subject to government shutdowns.

There would be a few weeks of disruption with the system, but the system will recover. As a stopgap, the aircraft operator regulations include a section to qualify airline personnel to conduct screening (Title 49 CFR Part 1544, Subpart E), if TSA or another approved entity is unavailable. We may see air carrier personnel, or the airlines contracted workforce that are hired to check-in passengers and baggage, being hastily trained and sent to the checkpoints during the transition. TSA supervisory personnel would be sent to the checkpoints, the way the air traffic controller supervisors were, and the federal government may deploy more law enforcement agents from other agencies to fly on commercial flights, to act as sort of backup Air Marshals, and provide a higher level of deterrence during the transition period.

Some may say that screening is too important to be left to contractors but consider that Ben Gurion in Israel, inarguably the most secure airport in the world, the baseline screening functions are conducted by contract personnel. And in another very important job in aviation is air traffic control. Presently 256 air traffic control towers in the US are staffed by contractors, not FAA personnel, though the Contract Tower Program.

Under a contract screening model it’s expected that TSA, as an agency, would continue to select and manage the contracting companies. There is always talk within the industry that screening may go back to the contractors at some point anyway, but if that happens, it must remain under the management of the TSA or another federal agency. The airlines should never again be left with the responsibility to conduct screening. That was the model prior to 9/11, and it didn’t turn out so well.

Whether the shutdown ushers in this change, or the politicians quit playing political poker with other people’s money and livelihood and end this shutdown, the United States depends on aviation more than any other country in the world. It will figure out a way to stay in business. Failure is not an option.