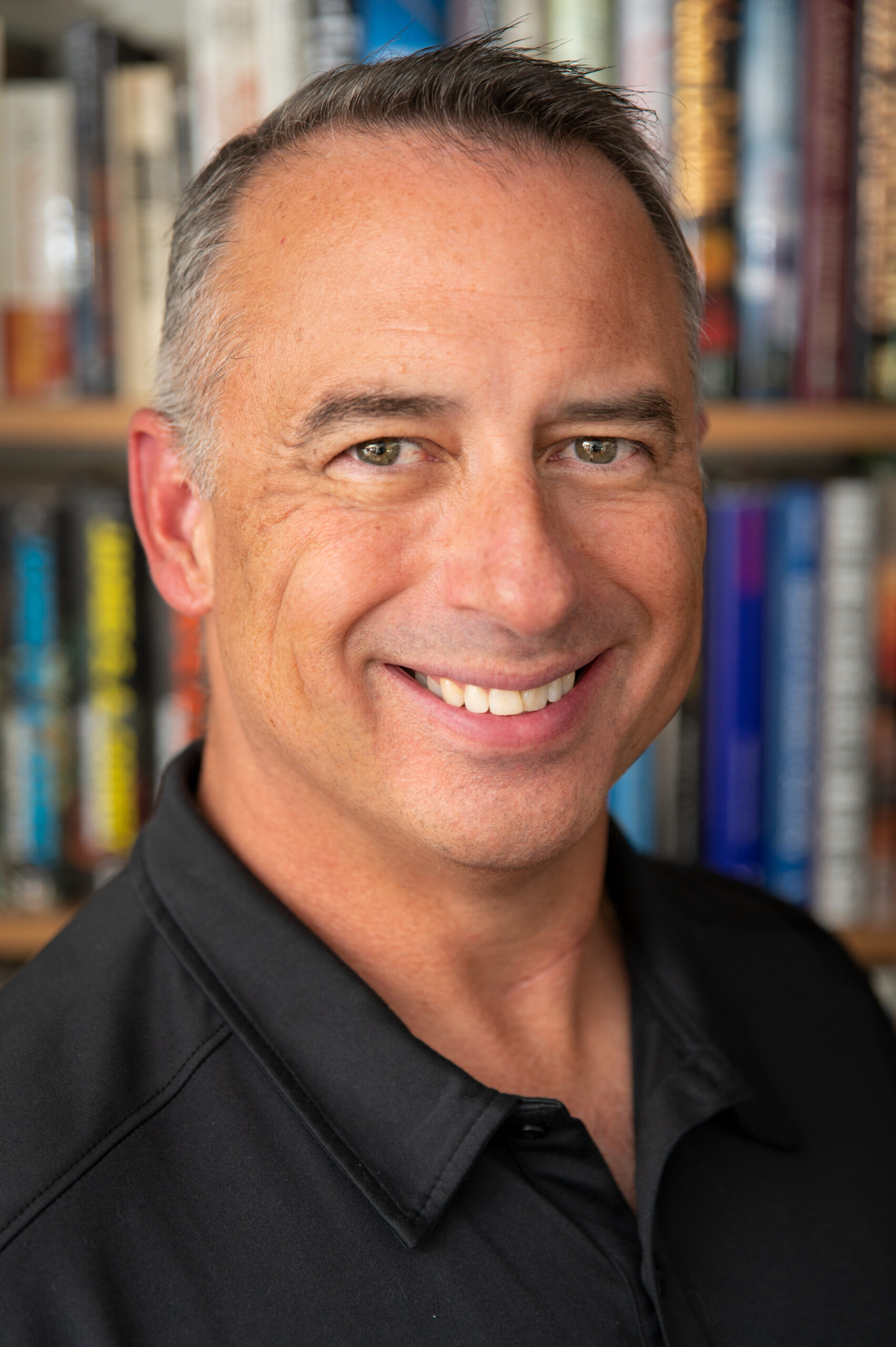 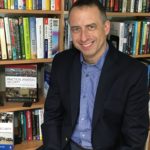 Download Jeff Price’s high resolution photo for use in press and media.

Jeffrey Price is a Professor at the Metropolitan State University of Denver, Department of Aviation and Aerospace Science, and the owner of Leading Edge Strategies, a top airport management training company.

A certified trainer by both the Anthony Robbins company and the FranklinCovey corporation, he is also the lead author for the textbook Practical Aviation Security: Predicting and Preventing Future Threats (3rd edition fall 2016), and his second textbook, Airport Operations, Safety and Emergency Management (2016). The most recent publication that Jeff Price co-authored, “Denver Airports”: Stapleton to DIA (Images of Aviation)” published by Arcadia Press,”was a best seller on Amazon in four categories upon its debut in 2019.

As the lead Airport Security Coordinator trainer for the American Association of Airport Executives (AAAE), he also wrote the Airport Certified Employee-Security program body of knowledge is the lead author of AAAE’s Certified Member body of knowledge, which encompasses the baseline information for an individual to become an Accredited Airport Executive. Jeff has trained over 1,000 Airport Security Coordinators, over 800 TSA Transportation Security Inspectors and thousands of others in airport management and operations.

Jeff is considered one of the world’s leading experts on aviation security, lecturing at conferences such as the Airport Law Enforcement Agencies Network, the Air Line Pilot’s Association, and the American Association of Airport Executives. He has written over 300 publications for a variety of publications including Aviation Security International magazine, Airport magazine and Plane & Pilot. He has also authored two chapters on aviation security for other texts and is frequently called upon to comment for CNN, ABCNews, NBC, CBS, USAToday, the Wall Street Journal, New York Times, AP and others.

Jeff began his career as a U.S. Coast Guard Officer. He entered airport management in the Operations Department at Stapleton International Airport in 1992, working ops and developing the airfield manager training programs for DEN; he was part of opening Denver International Airport, then served as its Assistant Security Director until 1998; he moved to Jefferson County Airport as the Director of Public Relations, Marketing and Property Management and was then appointed the Airport Manager from 1999- 2002. He also served a term on the Colorado Aeronautics Board.

Through Leading Edge Strategies he provides security training and consulting, facilitates emergency exercises, and provides expert witness services; he also served as an expert witness on the 9/11 case.

Watch this video about Jeff’s background, recently produced for the students attending his aviation security and airport management courses available at MSU Denver.

For over 15 years, Leading Edge Strategies has provided industry training to thousands of airport professionals, in addition to publishing numerous publications on airport safety and security. Professional Pilot and a Master’s in Curriculum and Instruction. 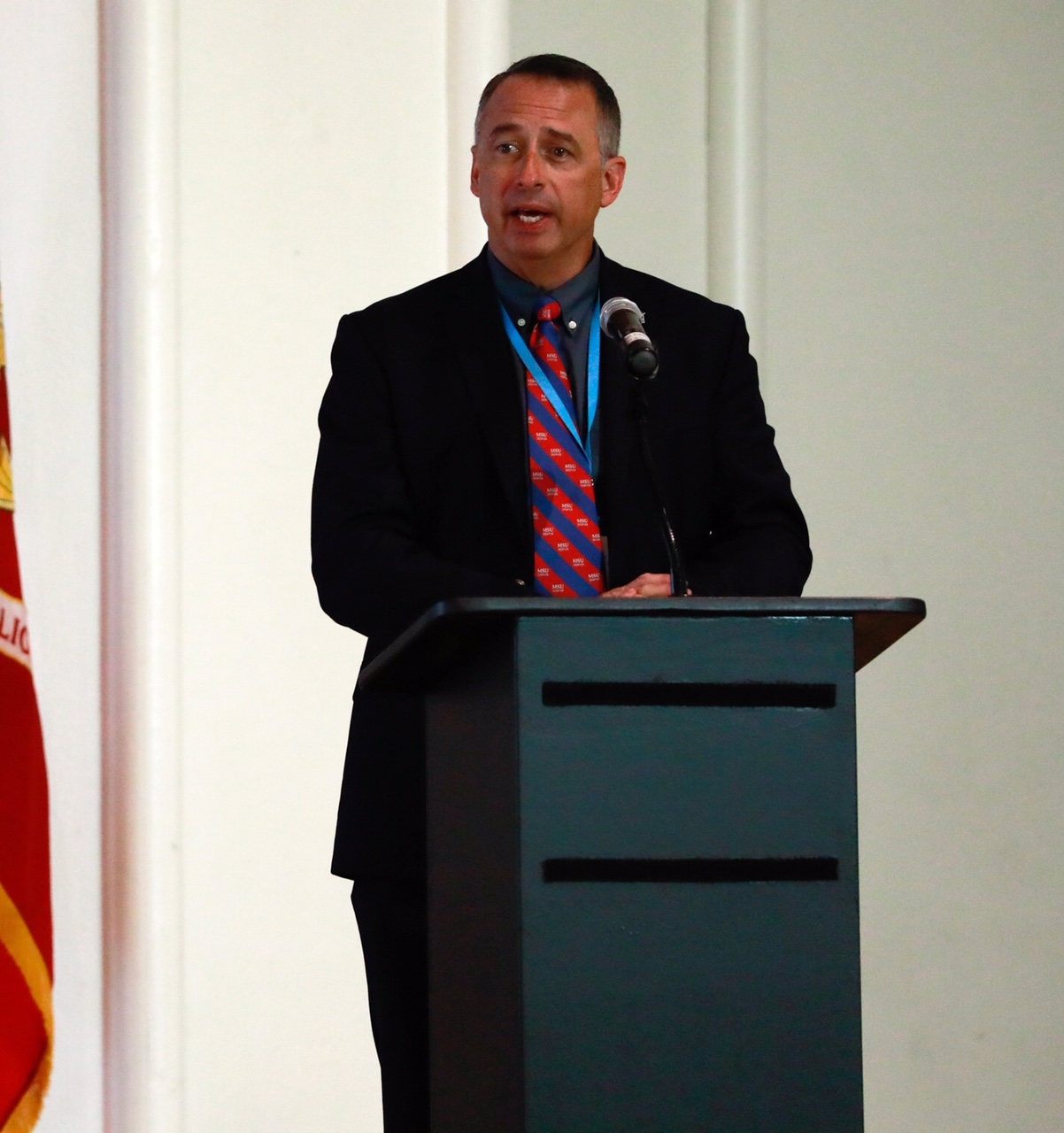 Jeffrey C. Price, Owner. has nearly 30 years of experience in airport management and training. He is the lead author of Practical Aviation Security: Predicting and Preventing Future Threats, and Practical Airport Operations, Safety and Emergency Management: Protocols for Today and the Future. He is considered an internationally recognized expert in aviation security and has been the lead trainer for the American Association of Airport Executives for 15+ years. He is a former airport director of a national general aviation airport, and served as the assistant director of airport security at Denver International Airport. Jeff is also a full professor at the Metropolitan State University of Denver in the Department of Aviation and Aerospace Sciences, and holds a bachelor degree in Professional Pilot and a Master’s in Curriculum and Instruction. 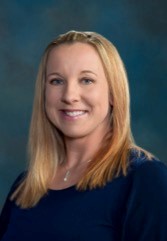 Jennifer Price is a former lead sales director for Marriott with 20 years experience in the hospitality industry. She has been the business manager for Leading Edge Strategies since 2008 and holds a degree in Hospitality Management and business, from Kansas State University. 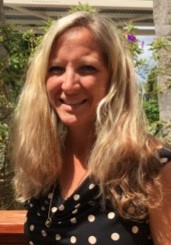 Dawn Escarcega is a former Supervisor with America West with over 20 years experience in airline operations and management, and designing and developing training curriculums. She has a degree in Aviation Management from the Metropolitan State University of Denver. 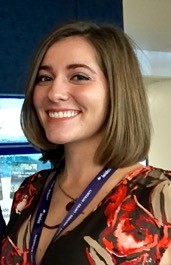 Emilia Carlisle is a graduate of the Metropolitan State University of Denver with two bachelor degrees, one in Environmental Science and one in Aviation Technology. She is a pilot and flight simulator test technician. Emilia is the lead representative for Leading Edge Strategies at trade shows and seminars, and direct marketing. 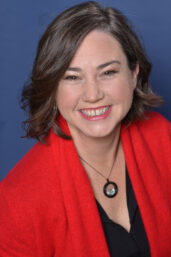 Lisa Haas is a marketing and social communications strategist with over 25 years of experience in sales and marketing. She has been providing marketing support, web management and social media efforts for Leading Edge Strategies since 2010. Lisa is also an adjunct professor at the University of Denver, University College.

We also routinely partner with Lori Beckman of Airport Security Consulting for security related projects. Lori is the former Security Director at Denver International and the nation’s expert in airport access control and credentialing.