A Surfer’s Wisdom for Corporate America (and the government) 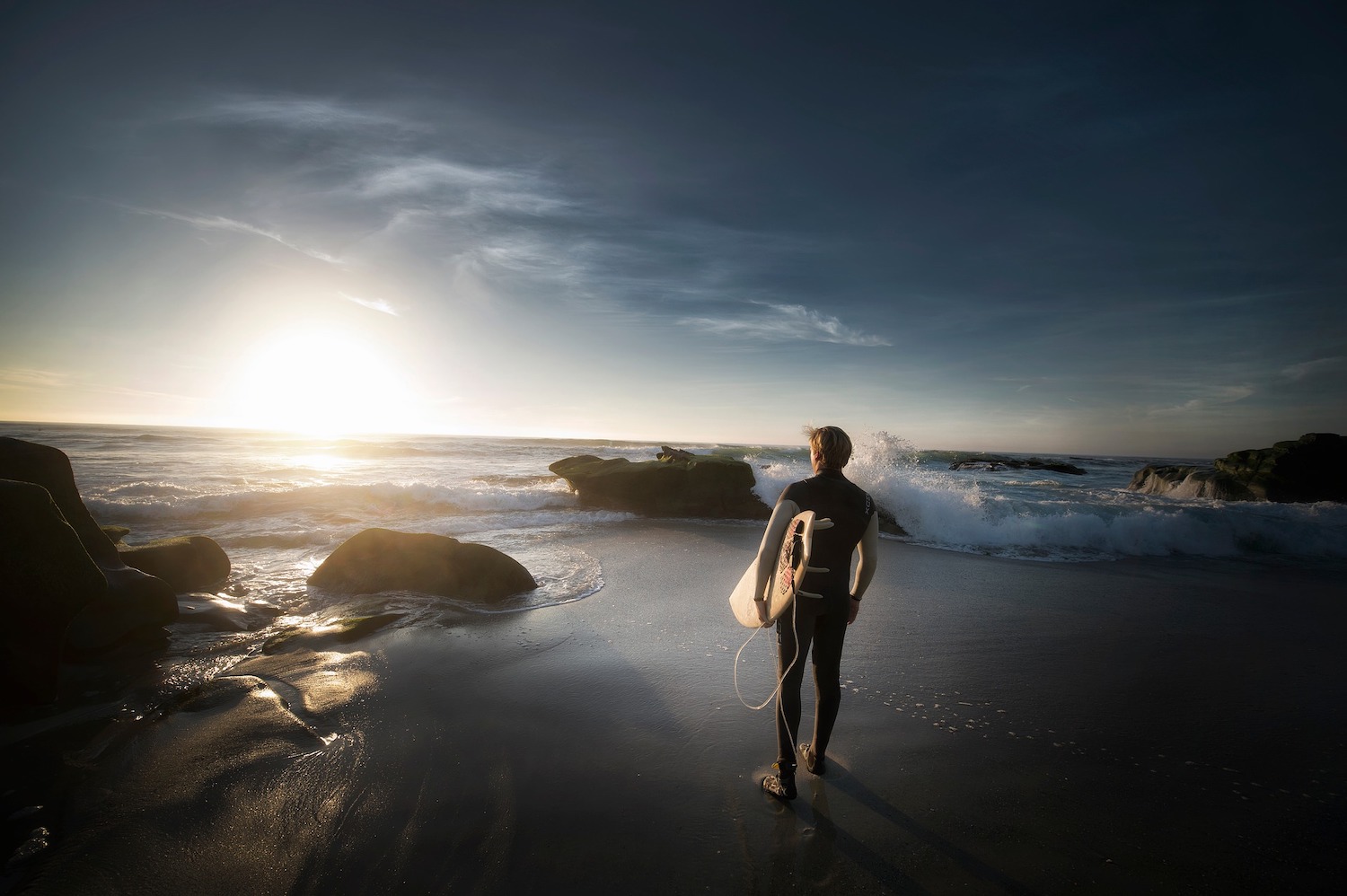 So how does a guy who rides a board and hangs out with people that say “dude” a lot, have any wisdom for the high-powered corporate gods of Wall Street or the political wizards of Washington? Laird Hamilton in his book, Force of Nature: Mind, Body, Soul, And, of Course, Surfing, lays out several life lessons that if we all started to use life might just get better for everybody.

Hamilton’s final thoughts in his book are for his passion and his career, surfing. But he does offer a few words of wisdom on family that are worth remembering, particularly since what he does for a living is dangerous.

“I brought my kids into this world – they didn’t ask to be born – but it seems wrong if I stop being myself because of them. It’d almost be cheating them.” (Hamilton 159).

Gabby Reece, Hamilton’s wife, echoes his sentiment: “You always want to make sure your children are safe, but when you’re too fearful, you’re going to pass that onto them.”

Hamilton says that the most important thing you can give to your children is love and time – lots and lots of time (p 160). Give them grown-up answers to questions, have incredible patience and tolerance (remember, they don’t have your life experience yet) and keep in mind that you owe your children everything you are and everything you’ve got (Hamilton 160).

Hmm, that sounds like we’re living a life of contribution where we’re always looking to give of ourselves to others rather than take. Now, imagine if corporate executives and managers treated their subordinates this way. Imagine if our political party members treated each other with this way. Imagine if parents treated their kids this way. Imagine if we all remembered that we reap what we sow and by being difficult and cantankerous and unreasonable we are just inviting more of that to our lives. Imagine if people understood understood that they don’t always understand why things happen that they just sometimes do. Imagine if we did not complain so much about everybody else and go around, as Stephen Covey was fond of saying, “confessing everybody else’s sins.” Imagine if we used our words wisely, embraced new and effective ways of doing things and did it all with a smile on our face. Imagine that if something did not work out that we could learn our lessons from and then rather than demonizing the people who failed. I wonder what that world would look like.