Mask it or Casket 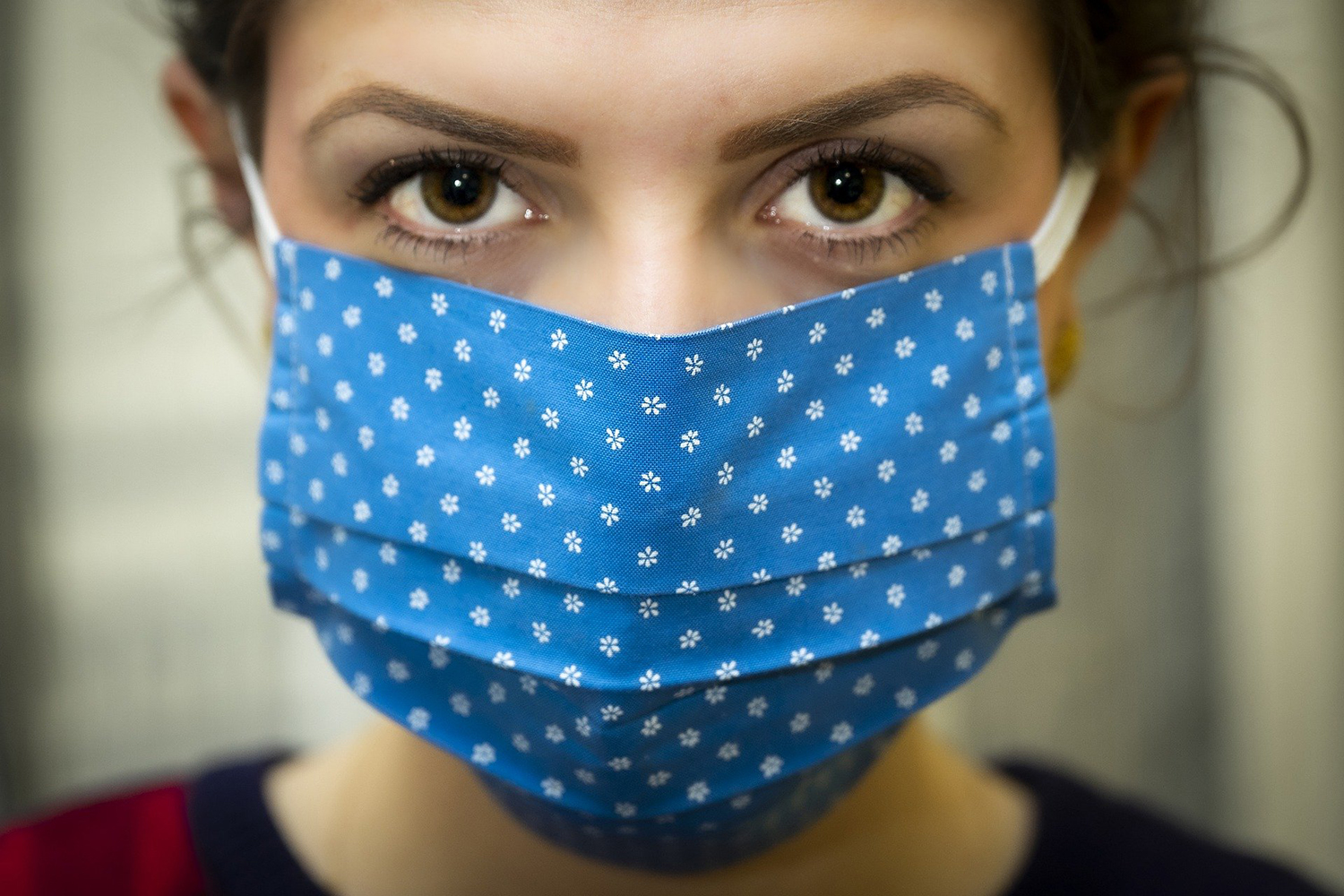 Somehow, TSA has tasked their personnel and those individuals working at airports with mask enforcement duties. The FAA does not have a regulation for terminal buildings. The TSA regulations on terminal facilities focus on security, not on public health, so how this is enforced from a legal perspective is tenuous.
Despite that fact, no matter what your politics are, whether you believe in Covid19, that the earth is round or flat or hollow, or the tooth fairy, you need to wear your mask in the airport and on airplanes.
I am not getting into the public health argument on this. This comes down to simple task overload. The people who have been burdened with the responsibility to go around telling everyone to put their mask on have other jobs they were hired to do. This was not one of them.
TSA personnel are supposed to be focused on ensuring prohibited items don’t get on airplanes. Airport operations personnel need to ensure the airport’s safe operation, which is a difficult enough job on its own. Police and security personnel need to be looking for real criminals in suspicious activity, not running around trying to track down everyone without a mask.
And flight attendants are there to get your ass off the plane in case of an emergency. And to ensure your safety and security to the best of their ability while in the air. There are already enough idiots-on-a-plane, including: violent drunks, dependents of modern chemistry, professional air ragers, and people who didn’t get enough hugs from mommy, so they decide the airplane’s cabin is the place to be a dick – we don’t need any more problems than we already have.
Pilots and air traffic controllers don’t need the extra hassle and stress either of having to deal with flight diversions and landing at airports they didn’t intend to be at that day, just to pull some clown off the plane who refuses to wear his mask.
By the way, wearing a mask also means putting it over your nose. It’s that other part of your body that takes in and expels air, too – for those of you who flunked biology and don’t have common sense.
Ask yourself if you would want to go to work, having to challenge about 25% of the people there to put their masks back on. I don’t think you’ll be looking forward to going to work that particular day or any day after that, especially when this was not your job to begin with.
The point being, the more people are worried about confronting individuals about putting on the mask, pulling it up over their nose, or appeasing passengers complaining about others who are not wearing their mask, the less focused they are on their actual job. Their job is to ensure a safe, secure, and efficient flight from departure to arrival. So let them focus on that job and put on the damn mask. The life you save might be your own.
#MaskItOrCasket
Jeffrey C. Price303-912-0917