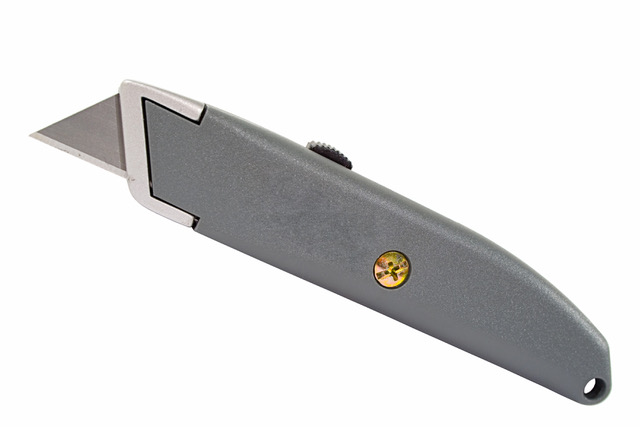 A man recently boarded a Frontier Airlines flight with a box cutter and was allegedly threatening passengers. The initial question was, how did he get through screening with box cutters, which have been prohibited since 9/11? Subsequent information apparently shows that TSA personnel did discover a box cutter, but only one of two box cutters the man was hiding. So, there is definitely a procedural and training issue that needs to be addressed.

First, it’s unrealistic. People and technology make mistakes. You will never completely eliminate human error from a system; even artificial intelligence will always have its weaknesses. That’s why we continue to train and improve as much as possible.

Second, I know the industry is fond of the saying: the bad guys have to only be right once, while we have to be right all the time. I disagree. Hopefully, that phrase motivates people to do their job at the highest level, but we don’t have to get it right all the time. We have to get it right enough of the time to provide the highest level of deterrence possible so that potential attackers select another target besides aviation, or they are swept up somewhere else in the layered security system. In this case, the screening process may have failed, but the passenger intervention layer, did not.

Third, we can’t focus so much on one part of the system that we create additional problems and increase the risk of other types of attacks, such as active shooters, suicide bombers (or both) in a jam-packed screening queue line. Keeping the lines moving isn’t just about economics; it’s about public-area security.

I’m not saying I want TSA to take their foot off the gas on this issue. I just want to point out that we need a balanced system that reduces risk, continually seeks to increase detection and deterrence, and keeps people from being sitting ducks to other types of attacks. For that to happen, sometimes things will get missed.

Sidenote: Yes, before you ask, I know how they do security at Israel’s Ben Gurion Airport. But even they make the occasional mistake (not often publicized), and they, like us, have a layered system that doesn’t rely on a single point of failure. But the real issue is that the size and scope of their system pales in comparison to ours. Ben Gurion Airport has about 24 million passenger boardings a year, whereas 2.9 million passengers fly into and out of US airports every day.