What Should TSA Funding Include in 2020? 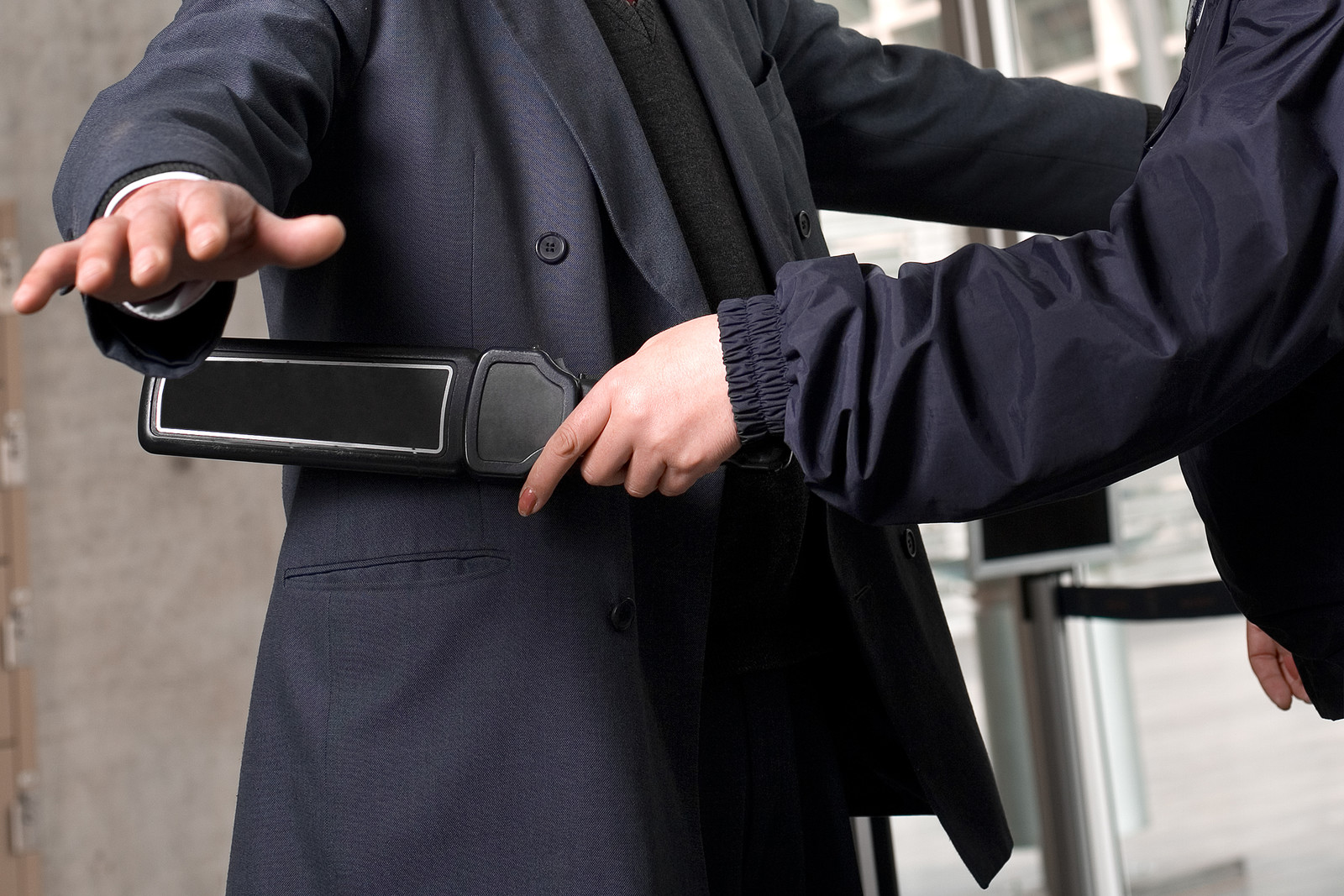 The U.S. Administration’s budget request for TSA Fiscal Year 2020 continues to be debated. At first glance, I do not like that agencies like the US Coast Guard and cybersecurity defense are getting less funding and focus. I believe cyber is the largest vulnerability to our country and in reality, it’s not a matter of when we go to cyberwar, it’s a matter of understanding that we’re already in a cyberwar with both nation-states and non-state actors. It’s a battle without end, as I related in a recent blog, “The Real Infinity Wars?”

I have not seen the detailed spending plan yet, but there are also expected cuts to the TSA-airport law enforcement officer reimbursement plan and TSA exit-lane staffing. Both cuts would hurt smaller airports, many of which rely on the reimbursement to meet TSA’s police response requirements. Smaller airports also often do not have the revenue needed to take over staffing the exit lanes.

Of particular concern are the cuts to the Essential Air Service program. Although some of the EAS flights aren’t very full and sometimes fly empty (which is bound to happen from time to time), those aircraft fly into large airports, which feed the aviation system and revenues to the airport of origination, the transfer airport and the destination airport.

The FAA’s recent adjustment to allowing the Pilatus PC-12 to conduct EAS flights, instead of the twin-engine requirement, has opened up new routes for the commuter industry. This has kept air service flying into places it ordinarily wouldn’t have. Since the 1,500 pilot rule went into effect, the commuter industry has taken a huge hit as it is, then we lost Great Lakes, that operated with a business model of serving EAS airports. The EAS program needs more funding, not less.

I’m glad to see money going to deploy the computed tomography to the checkpoints as we need better detection technologies in place. If current x-ray machines can’t tell the difference between a hunk of cheese and a hunk of plastic explosives, then we need better machines. The whole point of having x-ray machines was to allow people to keep their items in their bag. Now we’re going in reverse with people having to dump out food, laptops, thick books or papers, and so forth. What’s next, see-through luggage?< Also, before they propose raising the 9/11 security fee, I think they should start using the existing fees for aviation security, the way it was meant to be in the first place. Only time will tell what this administration will choose to fund. The one thing that stands true, additional funding will be needed to continue securing our nation’s aviation and airport industry. Jeff Price Leading Edge Strategies