Theft of Aircraft at SeaTac 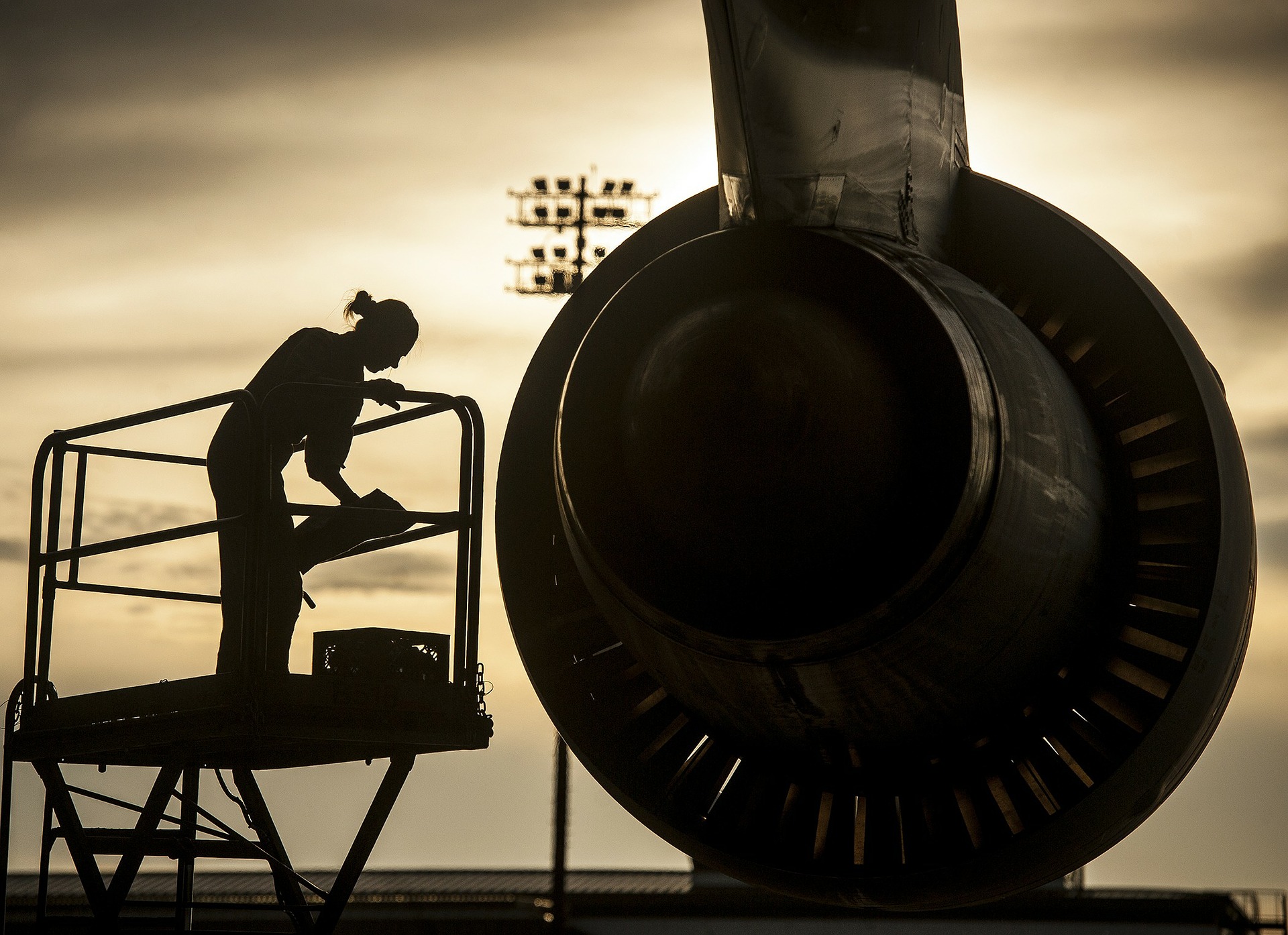 This is an evolving situation so facts may change the information expressed below.

The theft of an aircraft out of SeaTac’s airport has shined a light on a rarely considered area of aviation security, the potential threat from those with unfettered access to an airplane.  The last significant incident like this was the Germanwings first officer who crashed his airliner when the captain stepped out to go to use the lavatory in 2015, or the regional pilot who crashed a jet at the St. George airport in 2012.

This incident will be classified as an “insider threat.” The ramp worker had access to the plane as most ramp workers do during the performance of their normal duties.

Airline mechanics and pilots routinely taxi aircraft on the airport and the tower controllers probably wouldn’t know whether it was a ramp worker, pilot or mechanic in the plane. Once he entered the taxiway or runway and started a takeoff roll was likely the first indication that something was wrong.

In looking at this incident, we need to get out of the traditional aviation security mindset, where we think that more screening and more surveillance and more cops will solve this problem. This issue is similar to the private pilot that flew his own small airplane into the IRS building in Austin, Texas, in 2010, or even similar to someone stealing a truck and driving it into a crowd of people. This is an airline internal security issue.

The response by the F-15’s was exactly what is supposed to happen. Armed intercept is one of the layers of security. In this case, where other layers either failed or weren’t designed to prevent this type of threat, the “last line of defense” was called upon. Their ability to respond quickly is reflective of the post 9/11 world. Pre 9/11 there may not have been aircraft ready to respond.

What risk does this really pose to the traveling public and the public in general?

I know the questions will be asked – what about if he’d tried to crash the plane into a building? What about a terrorist getting a job as a ramp worker, mechanic or pilot and eventually doing what this guy did, or what the Germanwings pilot did? These are real possibilities, but they are highly improbable, and ironically as a result of this incident, the probabilities are even less likely because people will be watching more closely in the future.

While the airline industry periodically performs drug and alcohol testing, remember that there are always pre-incident indicators that have either gone unnoticed, or unreported. In this case, there will be evidence that comes to light that will indicate there already were problems with this individual.  Airline security managers are focused on employee theft and other types of crime, including sabotage and now, aircraft theft. One solution is already available through standard workplace violence training and an anonymous reporting system. A second solution is employees actually using the system and management actually following up.

What about physical intervention? I heard a reporter asking why there weren’t police on the airport ramp to stop this individual, or why didn’t someone go crash a fire truck into it. First, there are airport police on the ramp, but there was no indication anything was going on until it was too late. Second, crashing something into the plane is risky on numerous levels, especially if you don’t really know what’s going on yet.

While there are anti-hijacking procedures for preventing a plane from taking off, those are only used in a last resort and only when there’s enough information to determine that sort of intervention is necessary. What if a pilot or mechanic was just taxiing the airplane and made a wrong turn onto the taxiway or runway (which does occasionally happen)? Then the plane is suddenly rammed by a fire truck or police car, risking the lives of the fire fighter or police officer and everyone else on board. There are simply too many risks for this to be an option — the response must match the level of risk presented at the time.

Could the industry require that security personnel be placed at the airplane? Not really. It may look like there’s some level of protection with a security officer there, but it would be completely ineffective. How would the security officer tell the difference between someone who has access to the plane whether or not they have bad intentions?  Besides, there are only so many security measures you can put into place before you significantly and unduly impact flight operations, to mitigate a risk that needs to be addressed by other measures. No, this problem is not solved by these types of measures. It’s solved by better awareness of when co-workers are struggling with issues, and better intervention before they go over the edge.

I’m on a book deadline and my availability for interviews is limited. Feel free to use this blog or video for media use, with proper attribution.