The Armed Privatization of Airport Security 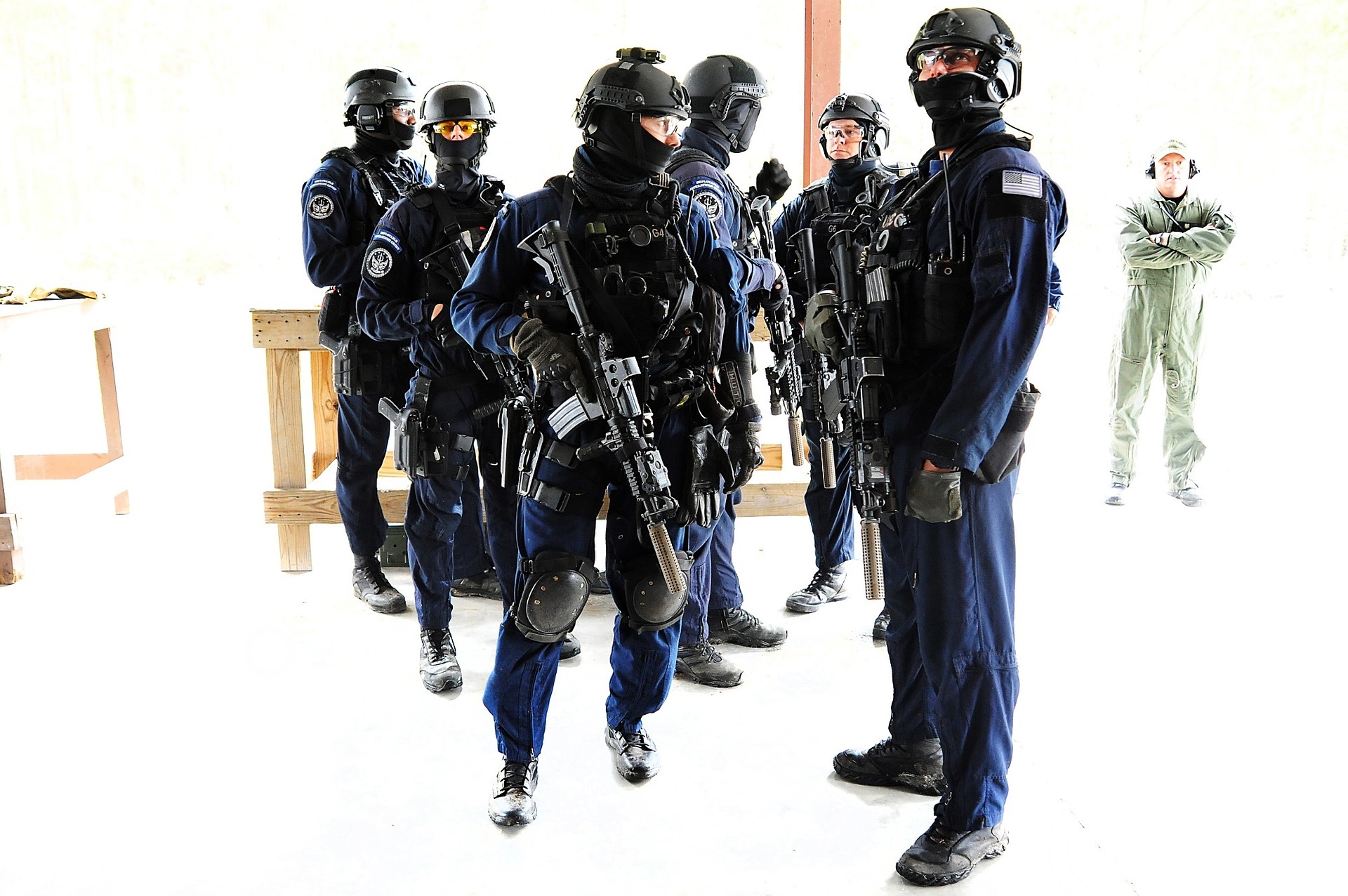 You may start seeing a lot more armed personnel at your local airport. Is that a good thing?

Recently, airports have started to issue requests for armed security officers. The U.S. airport industry has a long-standing tradition of only using certified law enforcement officers to meet the TSA regulations and to respond to incidents, but airport security officers have usually been unarmed.

At many airports, unarmed security officers support the Airport Security Program, including responding to door alarms, staffing perimeter gates and patrolling the airfield and terminal buildings to deter, observe and report on suspicious activities. Security officers also issue violation notices to airport workers who break the rules. These are jobs that most police officers dislike anyway, so it’s a win-win.

Let’s look at one particular situation in an unarmed and armed context. Most airport security gates are staffed by unarmed security officers. These access gates represent a vital layer in the security of the airport, and many are located just a few hundred feet from passenger aircraft. If a vehicle crashes through the gate, security personnel can at most (and should) immediately call the police and airport operations, get a good description of the vehicle and any suspects, and do what they can to maintain the integrity of the breached gate. Usually, that’s enough since police are already on the airport property and more rapidly respond, and there are plenty of eyes on the vehicle, including air traffic controllers and airport workers. Few individuals that commit an airport perimeter breach manage to escape law enforcement.

How would this gate breach be different with armed security personnel? Would they have the authority to open fire on a vehicle that is crashing through the gate? Would airfield security patrol officers also be armed and would they have the ability to use deadly force, or vehicle intervention techniques to stop the offender? How would an officer discern between a terrorist attack or a drunk driver smashing into the perimeter gate?

With these important questions in mind, do we need armed personnel if unarmed officers seem to be working? I still think the idea is worthy of consideration.

The traditional argument against armed private security at airports has been one of keeping the number of firearms on the airport to a minimum because for every additional gun allowed on the airport is one additional possibility of the gun being lost, stolen or mishandled. But lost, stolen or mishandled guns also happens to police officers and federal agents. A recent case in Denver saw an FBI agent inadvertently discharge his firearm at a nightclub after he’d dropped it while doing some sort of acrobatic move on the dance floor. The bullet struck another patron in the foot. With airports though, the stakes are much higher as someone could give an accomplice the gun to hijack an aircraft (this could happen with anyone though, as even a few Air Marshals have been guilty of smuggling guns and drugs on commercial flights).

Armed security can perform more missions than unarmed security which includes providing a higher level of force-projection and deterrence, as National Guard troops did in airports shortly following 9/11. Armed personnel are often a more effective at discouraging individuals from attempting to intentionally drive through an access gate or jumping the fence, and anyone intent on doing so must take into account that they may be met with immediate armed resistance.

However, the level of deterrence and the ability to increase the airports’ effectiveness to respond to violent incidents at the airport, will depend upon the level of authority given to the armed personnel. Many National Guard troops patrolling airports after the terrorist attacks, carried unloaded weapons and often didn’t have any Rules of Engagement.

There are additional considerations including whether there will be TSA prohibited item related hurdles to overcome; will the armed personnel be used in the terminal or just on the airfield; what will be the liability requirements for armed security personnel; and what controls must be put into place to minimize the loss or theft of a firearm, especially in the sterile area.

For decades, there has not been a significant need to put armed security personnel at US airport gates and in the airport. There are often enough police personnel to respond to most routine incidents. However, with police budgets being cut back, and the possibility that the TSA law enforcement reimbursement program for airports may be the victim of the chopping block if the latest budget proposal goes through, airports may have to strongly consider the possibility.

What are your thoughts?