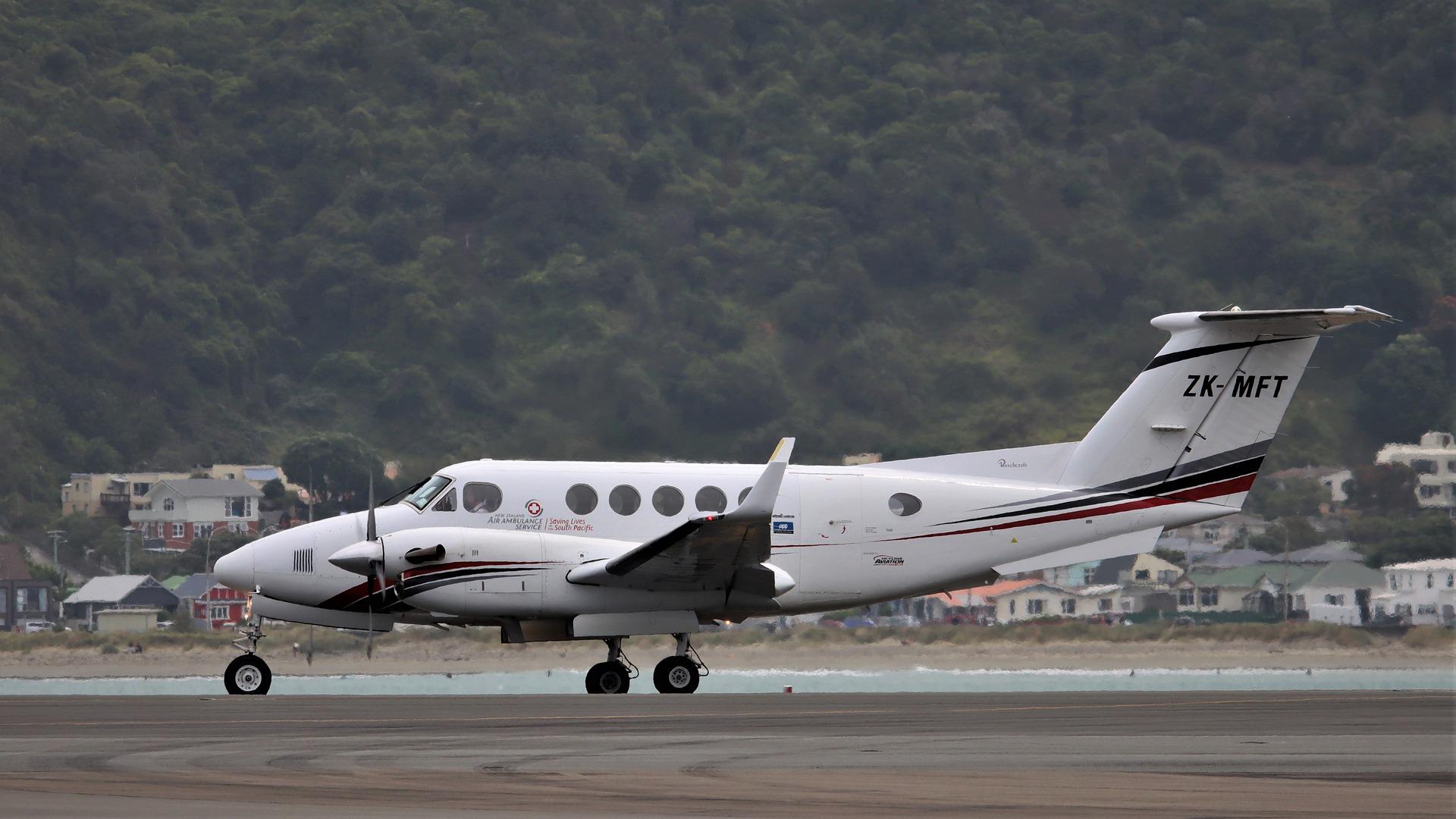 How many people must die at an intersection before the city swaps the stop signs for a stop light? The answer is complex because the problem is complex, as is the answer to securing the general aviation (GA) industry. If there has been an accident at an intersection, we don’t automatically put in a stop light. We must consider the circumstances. It’s the same thing in general aviation security. Should the recent incident of a man stealing a plane and threatening to crash it into Walmart mean our industry should implement more security regulations? Again, we must look at the circumstances.

I ask two questions in my aviation security training classes and my university courses related to this topic. The first, do you believe there is a risk of a general aviation (GA) aircraft from being stolen and used as a weapon of mass destruction? Usually, most of the audience will raise their hands. The second question is, so why hasn’t it been done yet?

This most recent incident brought into question the security of smaller, regional airports. But the security of smaller airports is not the right question to ask. There is passenger security for scheduled commercial airline flights, then there are other security measures for general aviation flights, but the two types of flight operations are completely different. In all likelihood, the Tupelo airport was following all of the TSA regulations but the majority of those pertain to passenger operations. This event occurred in the general aviation (GA) area of the airport, which is subject to far less regulations due to the operational nature of GA.

All commercial service airports are required to follow TSA mandated security measures, but those measures are primarily focused on passenger screening and overall security of the airfield. Passengers of general aviation (GA) aircraft, like privately-owned airplanes, are not required to follow those same procedures. Before you argue that maybe they should, keep in mind that requiring general aviation pilots and passengers to undergo the same level of screening that commercial passengers do, would be like requiring everyone who gets into their car, or charters a limo, to also be screened. Based on the frequency and level of risk, it would be impractical and expensive to enact the onerous security measures that it would take to try to prevent a future incident.

General aviation and commercial aviation are different and so are their security systems. Although they may exist in the same airport, the operational characteristics between commercial service and GA are not alike. There are not centralized screening areas for GA because much of the GA industry consists of private and chartered aircraft, owned and operated by private owners, and business operators.

Think of a general aviation area like a recreation vehicle storage facility. There’s a fence, but people who store their RVs there have authorized access through the gate, and no one is telling them what they can and can’t bring onto their RV. Why? It’s a private vehicle, just like most GA aircraft are private aircraft, (chartered business aircraft have their own security measures).

There is Security in General Aviation, some Regulated and some Inherent

There are security measures already in place in the GA industry. First, the risk from small GA aircraft is low as are the consequences. The majority of GA aircraft are light, single engine planes that cannot cause that much damage. I’ve seen tractor-trailer rigs cause more death and destruction than a small plane crash. Should we put security (or safety) personnel in every over-the-road truck as well? How about in every car while we’re at it?

Why hasn’t someone attempted to steal a larger general aviation aircraft of the business jet variety and crash it into a ground target? Commonly, business aircraft have their own security systems, such as CCTV monitoring and motion sensors to detect possible intrusions when the plane is on the ground. Plus, access to these aircraft can be more difficult when they are stored in hangars or at general aviation facilities where there are fixed-base operators (terminals for private and chartered aircraft) to keep an eye on things. Charter operations in larger aircraft also have security regulations in place.

Personnel who work in the general aviation areas of a commercial service airport are required to undergo a certain level of background checks which includes a check of the no-fly list and the terrorist watch list. But a background check only goes so far. It doesn’t prevent someone with a clean record from infiltrating the system nor does it prevent someone who has already passed the check, from subsequently committing criminal activities.

The problem necessarily isn’t with unlawful access to an airplane. It is with lawful users (like pilots), or those with lawful access, like mechanics and ramp personnel, deciding to commit a criminal act with those aircraft. There’s very little that can be done when the threat is coming from ‘inside the house.’ Background checks, and workplace violence training to detect and report when someone is becoming mentally or emotionally unstable and may attempt an unlawful act, is about the only level of security in these cases.

Additionally, trade associations like the National Business Aviation Association and the Aircraft Owners and Operators Association have published significant guidance on securing the general aviation industry. Even TSA has published general aviation airport and GA operations security measures, which have been adopted by many airports and aircraft operators.

But ultimately, it is up to each aircraft owner and operator to apply security measures to prevent the unlawful access and use of their aircraft. Perhaps this incident will serve as a reminder that the threat is out there, and at some point, someone may grab a large aircraft and use it for criminal purposes. Increasing personal responsibility is what can prevent unreasonable, unnecessary and ineffective Congressional or regulatory interference.

It’s about Risk Management, not Eliminating all Risks

Part of effective risk management is looking at the frequency of an event and its consequences. The fact is, the frequency of an aircraft being stolen and causing damage to a ground target is incredibly low, and the consequences thus far have not been that severe. Until there is a significant event, such as someone commandeering a large GA airplane and crashing it into a ground target, it is unlikely that the security of GA will change. But this incident did serve one good purpose. It forces us to look at that proverbial intersection, to see if it’s time to change from a stop sign to a stoplight.