Is Crowdsourcing A Component of Our Aviation Security of the Future? 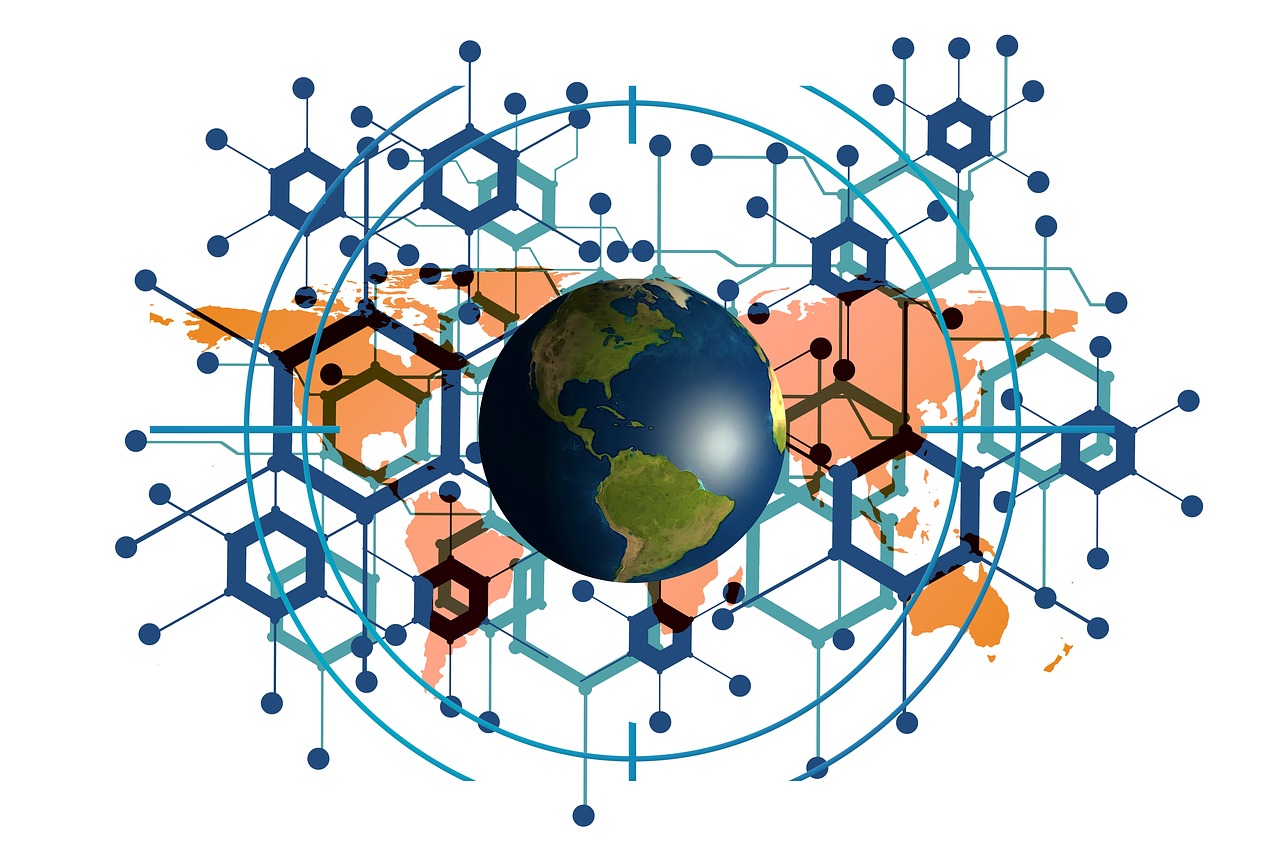 Most of us have heard the phrase, “See something? Say something.” This phrase was adopted by New York City initially after the 9/11 attacks. The phrase was quickly adopted by the TSA as a mantra to encourage passengers and airport workers to report any suspicious activity, people and baggage. In theory, crowdsourcing an active watch program is not much different then our early neighborhood watches programs. However, the campaign did not consider the hesitation many people have when reporting suspicious activity, specifically if it requires a call into a 911 dispatcher. If you have never called 911 for an emergency, the experience can be a little daunting. The dispatchers, while very good at their jobs, often approach calls with a very straightforward manner, and for some callers, it can feel more like an interrogation rather than an emergency call. People also fear embarrassment if a suspicious activity turns out to be of no concern. Lastly, and most predominately, many people just do not want to “get involved”, with fear that they will be forced to wait for police to take a report, causing them to miss a flight. All of these components create barriers that take the benefit of a suspicious awareness program onto the back burner. The exciting news is there are companies (and apps) that are creating movement towards overcoming this obstacle.

Elerts is the latest company to leverage the power of crowd sourcing as an emergency notification tool that uses mobile technology to provide “see something, say something” with some viability. By downloading the app onto a cellular phone, passengers can take pictures of suspicious activities, abandoned bags and unattended vehicles. A text can then be sent to airport communication or police dispatcher centers. In the most urgent situations, passengers can also call the airport police directly.

The largest benefit to this program is the ease of use and reduced intimidation of calling into a 911 dispatcher. The airport operator has better information to assess the situation and determine the best response with the ability to view the images. In fact, urgent situations may receive faster response times because of the new app technology. Often, when a passenger dials in 911, the call routes to a local emergency communications dispatch center, not the airport. Then the local center must route the call back to the airport police center for assessment and action. This can be a waste of precious time, especially in an urgent response situation, like an active shooter or medical emergency when time can be critical.

Personally, I think this may be one of the most significant advancements in aviation security in the coming year It leverages the power of crowd-sourcing without overwhelming dispatch with useless information or intimidating the passenger or airport worker. When combined with effective CCTV camera coverage, Elerts may provide enough insight for an airport operator to simply aim a camera at the suspected location to make an immediate determination of the necessity of law enforcement involvement.

Crowd-sourcing coupled with technology like Elerts could make the “see something, say something” work and aviation security overall will improve as a result. To stay up to date on the latest aviation security commentary by joining my email blog notification program.