by Jeff Price | Sep 11, 2020 | Are We Safer, Crime and Terrorism, Current Affairs, Passenger and Baggage Screening 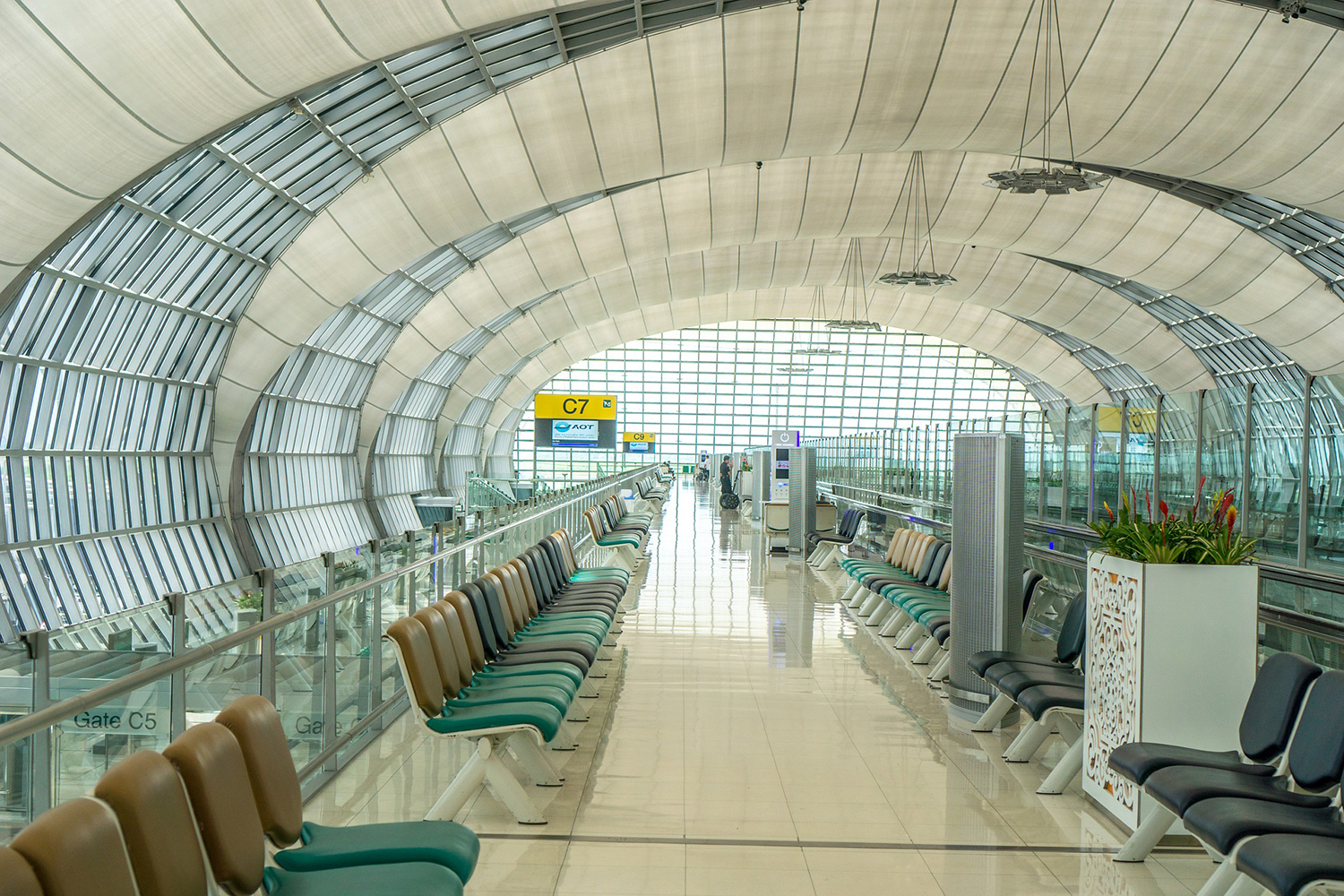 Is this real life? Or is it just dystopia?

Threats, the New, the Old, and the Returned

New threats include the use of drones, cyberattacks, and as we have seen several times in the past few years, public area security. But all the old attacks, bombings, hijackings, and surface-to-air missile attacks have not gone away. There is also a revival of employee sabotage.

Many in my industry talk about the insider threat. The insider threat is not a tactic, but it is a deadly force multiplier, an enhancer, and often an enabler of the existing attack methods. On 9/11, hijackers with minimal flight training took over the cockpits of airliners already in-flight. But it took 16 others to help them do it. What if the hijacker is already in the cockpit?

It is a scary thought to consider, but 19 years is more than enough time for a terrorist or state-sponsored actor to send individuals with clean backgrounds through airline flight training pipelines. They could be flying the line today, lying in wait for the order to take down a plane.

Enough about the Threats, what about the Defenders?

When you try to defend everything, you defend nothing – Sun Tzu (or Frederick II, Holy Roman Emperor, or Frederick II of Prussia – take your pick).

In 19 years, airport, airline, and aviation security overall has improved substantially. If you don’t think it has, you weren’t on the inside, before 9/11. Those of us working in aviation security, both before and after 9/11, saw the numerous gaps at that time.

For my “but I can always [insert your proposed terrorist scenario here]” group, I get it. But there will always be gaps in our system. They must be there for the aviation system to operate. Aviation security is about increasing the levels of deterrence, not 100% protection.

We have a limited number of resources, and to defend everything, spreads our resources to the breaking point. Have you ever played the game Risk? You know that if you spread your game pieces too thin, you’re vulnerable to attack in almost any part of the board, and you will quickly lose (as my sons have taught me, time and time again).

We have to pick and choose our priorities. Our resources focus on the most likely attack methods and the area’s most vulnerable to attack, which will cause the most significant loss of life, economic damage, etc. Fewer resources (or none) focus on the areas with the least probability of attack, or the least consequences.

Technology has come a long way from standard black and white x-ray machines and ancient magnetometers. We now have advanced x-ray equipment, body imagers, and computerized tomography, which does a better job of detecting threats. It’s only recently that CT technology is moving into the checkpoints. It’s been successfully used for years for checked bag screening.

Another significant change is: lately, TSA administrators are from the flag ranks of the US Coast Guard, rather than the hard-core law-enforcement agencies. Former Coasties (I am one so I can use that term) are used to regulating the maritime transportation industry, which has a lot of parallels to the aviation industry, and I think that provides some more value to TSA.

You’re probably right. But it’s not the TSA’s job to catch terrorists.

Except for the air marshal program, TSA is not in the law-enforcement business. They are in the security business. There is a difference. One catches bad guys; the other deter bad guys. Catching bad guys is the job of the FBI and other law enforcement agencies. TSA’s job is to deter terrorists.

So how many terrorists has TSA deterred? Hard to tell. It seems the terrorists are averse to calling us after the fact and tell us what attack they attempted, and what security measure deterred them.

What has TSA done?

TSA has improved detection rates, reduced the line waits, and embraced a risk-based security approach. PreCheck moves the lines by focusing more on higher risk individuals that we know less about. Known crew members took a few million flight crew personnel out of the screening lines. Shorter and faster moving lines reduce the potential damage caused by an active shooter or bomb in the terminal building.

Pandemic 2020 and the Zoom Effect

The pandemic changed everything. There are questions about whether airlines will ever return pre-pandemic levels. Their growth is challenged by the “Zoom effect” and growth in the air charter industry, which has seen a boost in business since the start of the quarantine, and potential start-up low-cost charter operations.

What is the zoom effect? Due to the pandemic, we have become used to watching people our news coverage, our talk shows, and our friends and family over Zoom.

The zoom effect doesn’t impact the leisure passengers, but here we will see what I will call the 9/11 affect. After 9/11, it took many passengers a few years before they would fly again. Although people are returning to the airlines now, there are leisure passengers who will decide not to fly for the next couple of years. Those who had cruises, or other vacations involving human contact, cancelled due to the pandemic.

How does all of this affect aviation security?

Presently, TSA has more personnel than passengers to process. And a bipartisan bill in Congress proposes to have TSA personnel take everyone’s temperature. I have blogged about this topic, and all of the reasons why they should not be burdened with this responsibility, frequently, so let me add one more.

If we look at TSA in today’s context, they are not as busy as before the pandemic. If we add more work to them now, what happens when passenger levels start to increase again? We can’t saddle security personnel with non-security duties. Just because they’re not busy right now doesn’t mean they will not be busy in the future.

With the growth in air charters, we may see an increase in TSA inspections of air charter companies and perhaps tighter enforcement of their security programs.