Domestic terrorism, drones, and the decline of Western Democracy 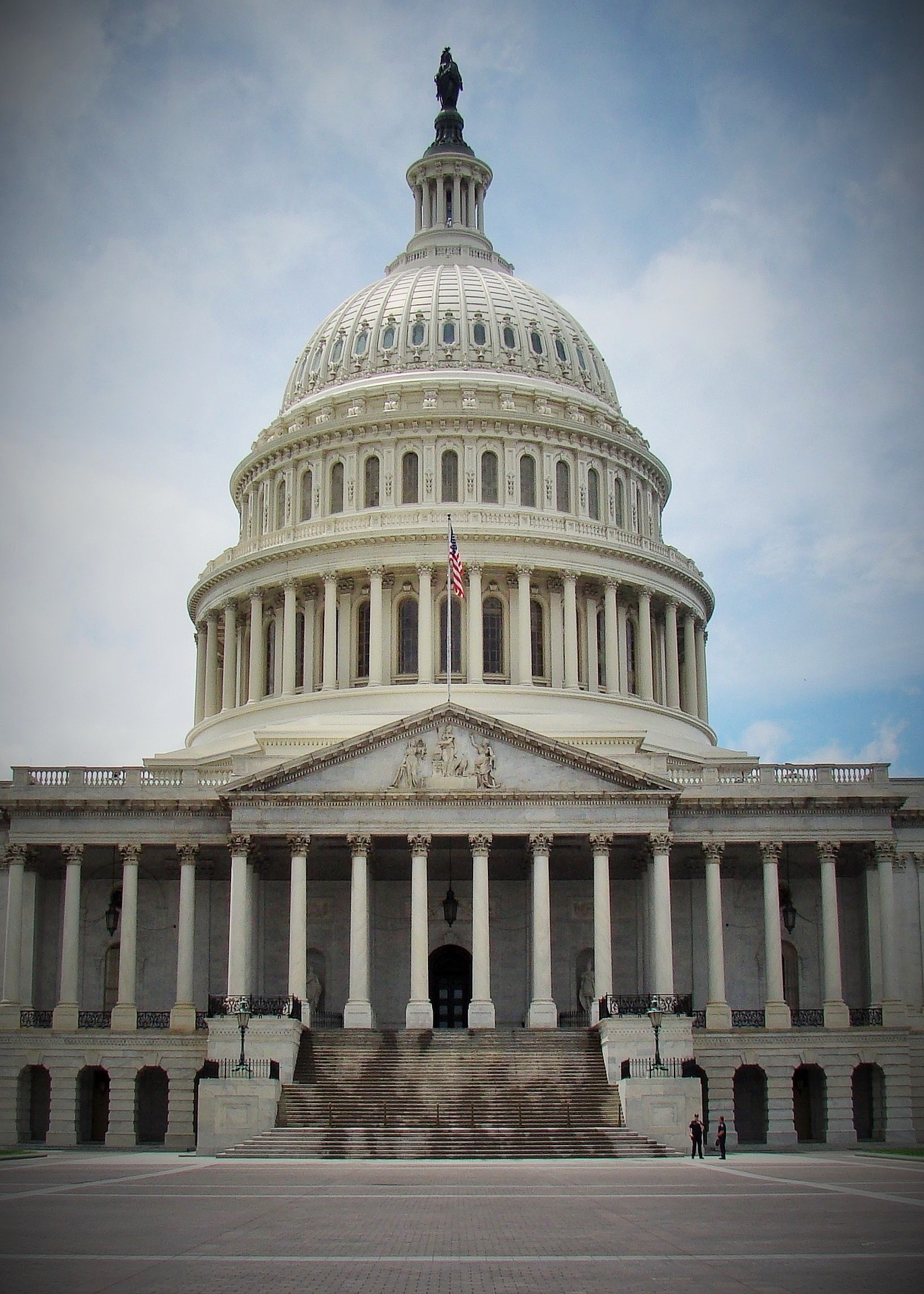 Domestic terrorism is clearly on the rise. According to the Center for Strategic and International Studies[1], as of 2020, right-wing groups and individuals comprise the majority of domestic terrorism incidents, particularly between 2014 and 2020. The assault on the U.S. Capitol seems to be the watershed moment when everyone is now paying attention and demanding action.

The Capitol events remind me of the attack on the Murrah Federal Building in 1995. A few individuals, so galvanized by the injustices they perceived, constructed a truck bomb, took the lives of 168 people, including 19 children, and injured 800 others. Attacks by left-wing terrorist groups are far out shadowed by right-wing organizations, although they do still occur.

My job is not to engage in political commentary about who is right, who is wrong. Nor is it to separate the fine line between supporters of a particular politician, on either side, versus individuals who are willing to commit acts of violence in support of a specific cause or individual. My job is to protect our skies’ safety and security, and I write this blog from that perspective.

Although an insider can conduct numerous attacks, here is what I perceive to be the top 6.

It is this last topic, drones, that I will address shortly. For now, understand no part of our industry is immune from the insider threat. Potential extremists could be airline pilots, charter pilots, flight attendants, mechanics, baggage handlers, air traffic controllers, airport police and security personnel, information technology personnel, airfield maintenance personnel, janitors, and anyone else associated with the national aviation system. Each one represents a different kind of threat to aviation.

Dangerous Extremist or Freedom of Expression

The challenge to aviation security is that individuals who hold strong right-wing (or left-wing) extremist beliefs also work at airports and within the nation’s aviation infrastructure. What actions can aviation security managers take to mitigate this insider threat? Because someone has a MAGA hat on their desk or a Biden bumper sticker on their car doesn’t mean they are automatically an extremist. But there are indicators aviation security personnel and others in the aviation system can watch for to determine if an individual may be a threat.

Right-wing terrorism generally consists of three categories, white supremacists, anti-government extremists, and incels. Incels are involuntary celibates who primarily focus their attacks on women. Although they have carried out deadly attacks, they are not a focus of this blog.

There is a significant crossover between the white supremacist and anti-government extremist groups. However, their tactics and operating models are not group-oriented but individualistic in nature. They tend to work through loosely defined networks, often using social media and the dark web, to communicate and coordinate their attacks. Also, individuals don’t have to be connected to any particular group or mainstream extremist philosophy. They may have self-radicalized through other means such as the internet or seeing another attack in the media.

Left-wing terrorism, today, is focused on Antifa, which is a contraction of the term Anti-Fascist[2]. Like it’s right-wing counterparts, it is loosely organized and often conducts counter-protests at right-wing rallies and gatherings. The Antifa flag combines features of the red flag of the Russian Revolution of 1917 and nineteenth-century anarchists’ black flag. Its members have engaged in violent activities such as the attempted bombing of the U.S. Immigration and Customs Enforcement detention facility in Washington State. They have also used bricks, pipes, hammers, and improvised incendiary devices against police and protesters[1].

Domestic terrorist groups traditionally attempt to recruit former members of the U.S. military; recruitment is now significantly on the rise, which brings me to my next subject.

The Use of Drones in Domestic Attacks and Protests

Although drones are not limited to former military personnel, they tend to have the most drone operations experience. They are thus more informed about their benefits and limitations. Again, this does not mean every former military drone operator should be treated as a suspect. I am just putting the facts out there from a red-team perspective to whom I would recruit if I was intent on carrying out such attacks.

Some immoral drones usage include:

This list is by no means comprehensive and is within the capability of drones less than 55 pounds. Larger drones present deadlier threats, including being loaded with explosives and flown into a crowd or structure.

Although the agencies protecting the inauguration and other significant events in and around Washington DC possess anti-drone technology, likely, most airports do not. Airports must develop drone detection strategies and methods to eliminate the drone threat in a short period and likely on a shoestring budget. And no, the local police can’t just go out there and shoot them down. Not a good idea to be firing ordinance over an airport or populated area.

Lastly, if you do not have a drone detection system currently, it’s time to get something into the budget. This will not be the last time there will be protests or drones to interfere with aviation.

The Fall of Western Democracy

With the insurrection activities at the U.S. Capitol last week, it’s important to remember that our traditional enemies, such as al Qaeda, and ISIS, are pleased with what they see happening. Our inability to peacefully resolve our differences helps those who wish to see the end of our democracy. With every violent protest, we do their job for them.

It has been said that no foreign army will ever take over the United States. The end of our democracy can only happen from within. I personally believe democracy will ultimately win the day (we’re too lazy for another civil war – it would disrupt our Netflix binge-watching). However, I am concerned about further damage to the aviation industry, an already-on-life support industry. Although some believe that the time is ripe for an attack by a foreign adversary, I’m not entirely convinced that’s the case. With the recent rise in disruptions on flights and harassment of our elected officials in the airport, we are doing enough damage on our own.

When your enemy is making mistakes, you keep letting them because inference may change their focus, causing them to get their act together, find common ground, and focus on the new, external threat.