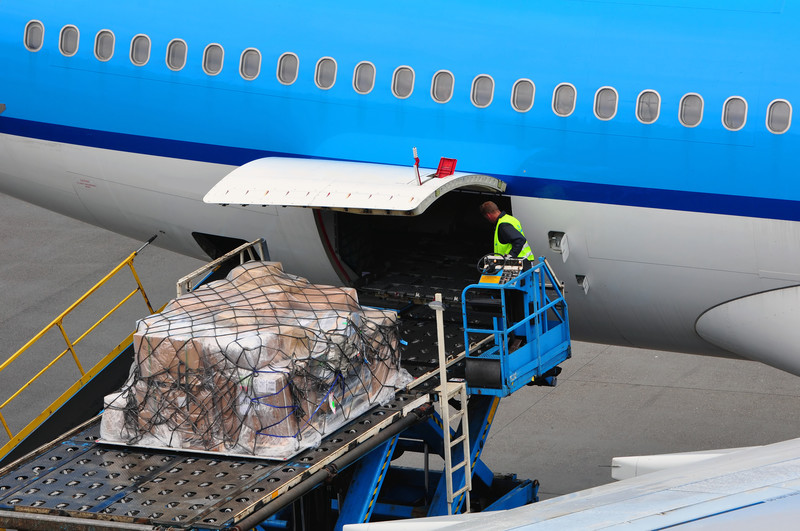 The Aviation Security Act of 2016 requires TSA to improve the eligibility requirements and increase the disqualifying criminal offenses for personnel working at an airport, who have unescorted access to certain airport security areas. Unfortunately, this doesn’t appear to be on the top priority of TSA as a few months back they decided to kick the proposed regulations on down the road – and then someone stole an airplane and reminded us that aviation is a still a target for terrorists, criminals and the mentally unstable.

Did you know that with the strictest definition of the current aviation credentialing regulation, an individual could commit murder, while hijacking an airplane, add in armed robbery, espionage, treason, arson, burglary, while smuggling drugs in an airplane and to make matters worse, turn off the navigational lights of the plane to avoid detection, WHILE smuggling the drugs, could still pass the current background check regulations and be issued identification to work in an airport or airline security area? As long as all of these offenses took place more than 10 years ago (and assuming they aren’t spending the rest of their lives in jail), this individual technically meets the existing TSA regulatory requirements.

Presently, as long as an individual has not been found guilty of 28 specific offenses within the past 10 years (known as the lookback period), they can be issued a security badge that allows them access to the airport ramp and commercial airliners. While some airport and airline operators attempt to add to the lookback time and add to the list of offenses, many others do not for fear they will not be supported by the TSA, nor supported by their bosses for the extra personnel and resources it will take to increase the requirements.

In response to the well-known insider threat, the 2016 act requires TSA to issue proposed rulemaking that would amend the vetting requirements for employees with access to a Security Identification Display Area (SIDA). The rule is supposed to add to the list of disqualifying offenses and extend the lookback period to at least 15 years. Unfortunately, TSA tossed this on the shelf until at least 2019.

While this particular rule would not likely have stopped the recent theft of a Horizon airplane from SeaTac airport, it does highlight gaps in the employee vetting process – one of which are the anemic background check regulations. Post 9/11, at least we can say that it’s more difficult to get a badge now than it was then, but this is an important rule and deserves serious consideration – sooner than later.